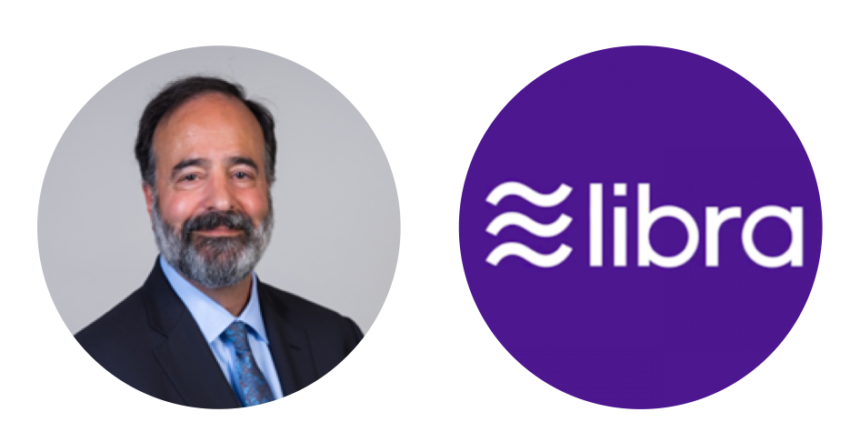 On May 19th, 2020, the Libra association appoint Robert Werner as its general counsel. Robert Werner was the founder and CEO of GRH Consulting.

Also, he served at the United States Department of the Treasury as the Director of the Financial Crimes Enforcement Network, (FinCEN), Director of the Office of Foreign Assets Control (OFAC), Senior Counsel to the Under Secretary of the Treasury, Terrorism and Financial Intelligence, and Assistant General Counsel for Enforcement and Intelligence in the Office of the General Counsel.

Note that, there were 28 founding members when Facebook start the project. However, 8 members left until January 2020, most of them left because of the pressure from regulators.

Zuckerberg, CEO of Facebook, attends the hearing of the US House Financial Services Committee on October 23, 2019. He mentioned, even the Libra Association is independent of Facebook, they don’t control it, Facebook will not be part of launching the Libra payments system anywhere in the world until US regulators approve.

April 16, 2020, the Libra association release its white paper version 2 to fit regulators. In the meantime, the association applied to initiate a payment license in the Swiss Financial Market Supervisory Authority FINMA.

Most activities of the Libra association in 2020 are about compliance. And 7 new members join the association until May 14.

The Libra association still tries to launch Libra in 2020.