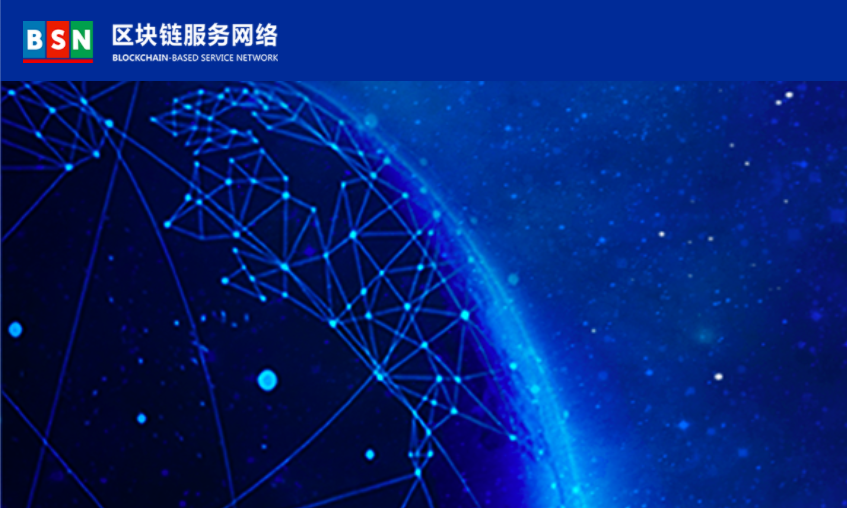 BSN is a permission blockchain lead by China State Information Center. It will provide BaaS (Blockchain as a Service) Using BSN, the minimal cost of chain-building will reduced to RMB 2000 to 3000 (USD 300 to 400) per year. It tried to reduce the gap for enterprise and individual developers to access to the blockchain industry.

The framework of BSN compose in 4 parts.

Public city nodes are a basic operational element of the BSN. Their main function is to provide system resources such as access control, transaction processing, data storage and computing abilities for blockchain applications.

The Network Operations Platform of the BSN is managed by dedicated technical teams from several BSN founding members including China Mobile, China UnionPay and Red Date Tech. There are several members in the alliance now.

Lecture of blockchain development for beginners